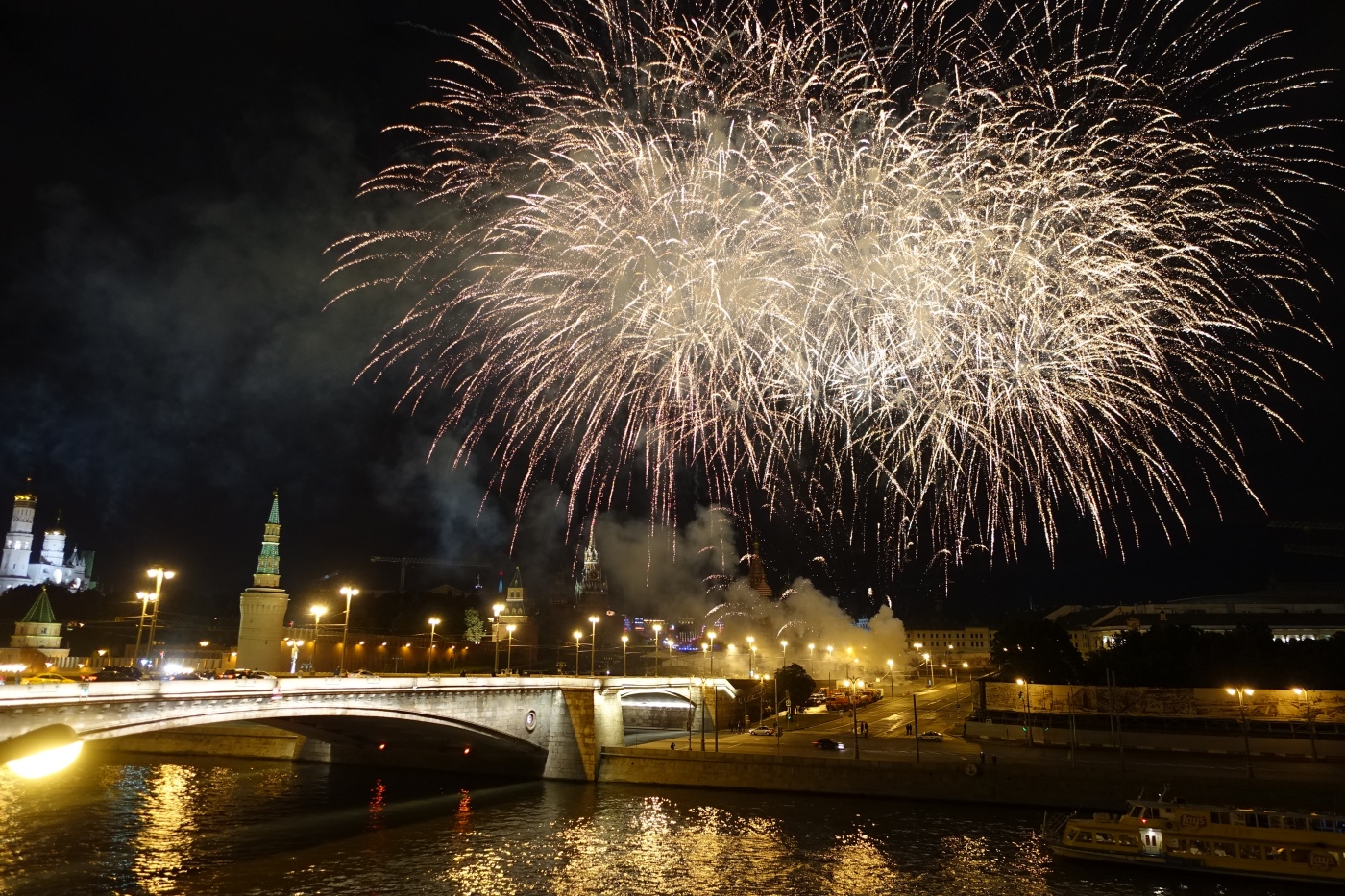 10 Cultural Observations from our recent visit to Russia

We arrived in St Petersburg from Helsinki by high speed train which was a very smooth way to cross the border into Russia, especially when compared to the chaotic and lengthy queues we experienced when departing from Moscow airport.

Being used to navigating most European cities on foot, this was more of a challenge in Moscow and St Petersburg given the wide roads, high volume of traffic and jaywalking laws.

The Moscow road in the picture looks wet not because of any rain, but because of what seems to be a regime of daily road washing. Impressively, most public spaces in both cities are virtually litter free, gum free and graffiti free.

The building on the left is the infamous Lubyanka Building, formerly the main KGB interrogation centre and prison, and now home to the FSB, the security department which has replaced the KGB. Vladimir Putin, Russia’s current president, rose to power as head of the FSB from 1998 to 2000. It has become ever more powerful during Putin’s reign.

2. The metros are works of art

Both Moscow and St Petersburg exhibit a wonderful spectacle of art in many of the cities’ metro stations.
​In the St Petersburg metro, you descend huge escalators as far as 280 feet below ground, with virtually no advertising, just beautiful up-lights and people alone in their thoughts or in conversation. Many of the most beautiful stations on the Moscow metro can be found on the Koltsevaya line (line 5) which circles the city.
What is more, the state run trains are super efficient. One train per minute on every line and minimal crush. Navigation can be a challenge if you can’t translate Russian, but never mind if you head off in the wrong direction, there’s another back in a minute.

Approaching the Kremlin and engaging with the (mostly Oriental) tourist queues, it felt like we were entering Disneyworld. Magical towers, lots of men and women in uniform, the changing of the guard ceremony, Lenin’s ‘waxwork’, Stalin and Putin lookalikes, and at night, a show stopping fireworks display.
To complete the escapist illusion, the adjacent historic GUM, formerly state department, store, has been transformed into a tawdry Mecca to western designer labels for the Moscow nouveaux riches or guests from the hideous neighbouring Four Seasons hotel.
Behind the decorative Kremlin walls lies the Senate building, hidden from public view, where Putin wields his (autocratic) authority.

4. There is still some political dissent

Despite Putin’s mafia like state, there still seems some to be some evidence of political dissent – we came across a vigil/protest on the Bolshoi Moskvoretsky Bridge by the Kremlin where Boris Nemtsov, a prominent Russian politician, had been murdered in February, days before he was to lead a march opposing the Russian invasion of Ukraine.

In addition, the English language Moscow Times, available in our hotel, was surprisingly critical of the Putin regime, although recent changes in the newspaper’s ownership may reduce its independence.

The Hermitage in St Petersburg contains a superb vast collection of impressionist and post impressionist art as well as pre-revolutionary Russian modernist art. Because it is labelled as the Schukin and Morozov collection (after two Russian collectors responsible for acquiring most of the paintings) in the recently renovated General Staff building across the square from the Winter Palace, few tourists seem to find their way there (we virtually stumbled on it by accident).
Even the newly installed entrance to the collection is very striking.

There is also the Tretyakov Gallery in Moscow which includes some interesting Soviet art.

Wherever we went, men and women in various uniforms would appear- cadets marching on the street, quartets of armed guards patrolling the metro, security officers galore, etc. It would seem to be the main source of employment in Moscow and St.Petersburg. Whose threat might warrant such a vast investment in security?

Both St Petersburg and Moscow have some very attractive restored hotels dating from the late 1890’s and early 1900’s which, given the recent collapse of the rouble, were very affordable, Below are pictures of: Moscow’s Hotel Metropol, a wonderful turn of the century art nouveau building, the Hotel Indigo in St Petersburg, and finally the exterior and interior of Moscow’s Hotel Baltshug Kempinski which dates from 1898.

Coffee chains, global and Russian, seem to be taking a hold and are popular with Russian students and ‘hipsters’. Restaurant food is a choice between traditional Russian restaurants and those aspiring to offer a more modern  menu. Alas, many of these suffer a confusion of identity trying to fuse Italian, French, Japanese and other cuisines in one menu. Even more depressing is the invasive music, making it seem more akin to visiting a dance club.

Two interesting differences in restaurant etiquette compared to dining in western Europe include firstly, having your empty plate whipped away by the waiter as soon as you’ve finished a course regardless of whether your dining companion has finished their course, and secondly. when requesting water, being given the choice of warm or cold.

On the street, it is quite common to see older women trying to make a living from selling some fruit and vegetables. You don’t have to look too far for evidence of the huge inequalities of wealth in modern Russia.

Moscow, in particular, exhibits a constant clash of its Soviet communist past, a revival of the Russian Orthodox church and its emergent capitalist culture. The middle picture features the former Krasny Oktyabr (Red October) chocolate factory and is now the focal point for a small island of art galleries, cafes, clubs, likened to London’s Shoreditch.

The Ministry of Foreign Affairs, one of Stalin’s ‘seven sisters’ skyscraper buildings.

Below, the sun sets over Moscow’s ‘Canary Wharf which towers over the Kremlin.

Coming out of Moscow’s Leningradksy railway station, we struggled to find any official taxis and after much bartering, ended up in what seemed like a private car which had a very strong smell of alcohol. The driver insisted on mentioning the Syrian war as he strove to locate our hotel on his sat nav. Half an hour later we were relieved to arrive safely at our destination.